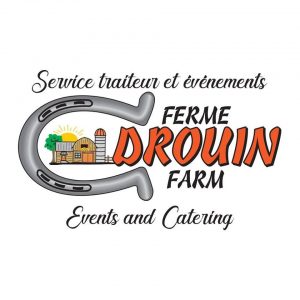 Located in Casselman, in Eastern Ontario, 30 minutes from Ottawa, the Drouin Farm is an ideal place to talk with animals, ride in a horse-drawn vehicle 12 months a year, toboggan or sled, have fun in an amusement park, enjoy a sugar shack buffet, host a catered reception or event (weddings, parties), celebrate the apple and pumpkin festival, and even take in a play! Families and groups of friends are more than welcome at Drouin Farm!

Developed in the late 19th century by the Pierre family, the Farm took the name Drouin when the daughter of Napoléon Pierre, the son of the original lot purchaser, Gilbert Pierre, took over the farm with her husband, Eugène Drouin. Their son Ronald took over in 1960, and since then, the same family has run this farm for five generations.

The keywords are relaxation, safety, and fun. The Drouin Farm is the ideal location to escape from everyday stress; we take care of everything, allowing you to enjoy your stay with us in the heart of the country.

The Settlement of Casselman

The history of Casselman starts with the arrival of Martin Casselman and his development projects for the region. Casselman is a Loyalist descendant and native of Williamsburg. During a hunting trip on the shores of the Little Nation River (aka: South Indian River) in 1832, he envisioned the establishment of a village where he could exploit the abundant forest resources in order to set up a lumber business.

In 1843, he bought an immense territory, covering a large part of the future township of Cambridge at a surprisingly small cost, from the Jessup family. He became the owner of 1,600 acres of land on each side of the Little Nation River. It was on the banks of this watercourse, near a waterfall, that Martin Casselman finally came to settle in 1844. He brought with him 40 men who helped him set-up his lumber business, in return for a promise to sell each of them a piece of land at a very low price. A dam and sawmill were constructed in 1844 and his lumber business was launched.

The Railroad and Train Station

The first railroad going through Casselman was inaugurated on February 1, 1882. It was one of the principal ways of transporting wood, bricks and the food products necessary to the population. During the First World War (1914-1918), this rail line was used for the transportation of wheat and other goods for export.

The railroad that made the Montreal-Toronto connection was built in 1856. Later, the Coteau Junction-Casselman-Ottawa connection was added to the Trans-Continental railway. The first train that traveled the 3,205 miles between Quebec City and Vancouver passed through Casselman in 1915.

CHAMPLAIN AND THE OTTAWA VALLEY, 1613 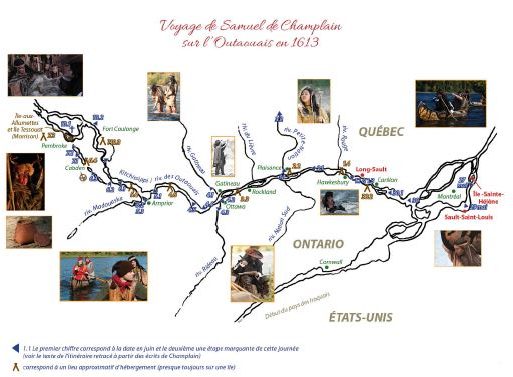 On his return to New France, Champlain travelled up the St. Lawrence River to meet his Aboriginal allies at today’s Lachine Rapids near Montreal. Their information and assistance were essential to his further travels along the St. Lawrence and into present-day Ontario. Champlain met his Algonquin (Anishinabe) colleagues at the rapids and promised to assist them in their campaign against the Iroquois (Haudenosaunee). In return, he received two canoes and one guide to aid in his own expedition. While at the rapids, Champlain also encountered Nicolas de Vignau, a young French interpreter who claimed to have travelled to Hudson Bay and back in just 17 days. Eager to test the validity of Vignau’s claim, Champlain departed Montreal with four Frenchmen, including Vignau, and one Algonquin (Anishinabe) guide in late May 1613.

Champlain and his party continued up the St. Lawrence River beyond today’s Lachine Rapids and proceeded across Lake of the Two Mountains to the Ottawa River.

They then made their way north and west along the Ottawa River, where they encountered numerous challenging and dangerous rapids. At one point on the river, they met members of an Algonquin (Anishinabe) nation who attempted to discourage Champlain from travelling any farther, probably to avert any possible threat to their control over the region’s waterways and trade. But Champlain was determined, and in the end the Algonquin agreed to provide him with a guide in return for a French hostage, and the party continued on its way. 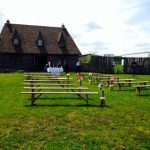 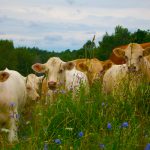 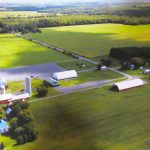 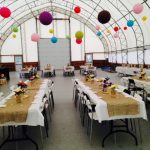