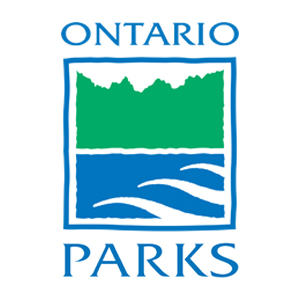 Located at the junction of the meandering Carp and majestic Ottawa rivers. It offers a panoramic view of the “Kichissippi”, the great river followed by Samuel de Champlain in 1613 and 1615. An interpretation panel recalls the travels of the great French explorer.

Exploration Along the Ottawa River

The story of European exploration along the Ottawa River can be said to have begun with the vision and efforts of Samuel de Champlain. Geographer, explorer, as well as colonizer and founder of Quebec City, where he carried out most of his works, Champlain was the first to publish maps of the Ottawa River and names of topographic features in the Ottawa region as well as in Hull, Pontiac, and Renfrew counties (Kennedy 71). By the time he began exploring the Ottawa River in 1611, he had already sailed the St. Lawrence, explored the mouths of the Saguenay and the Richelieu, and founded colonies in Acadia and Quebec.

The Ottawa Valley is mostly known as the capital of living water, but fans of paddle sports of all kinds have adopted its rivers. The dams have somewhat altered the Ottawa River since Champlain’s passage (it was in that river that he supposedly lost his precious astrolabe, the secret to the precision of his maps), but it has not lost the power to project paddlers backwards in time. Coming around the bend in the river, you can almost see a voyageur canoe bobbing on the current, or on the shore of an island.

Plan your trip in the Ottawa valley! 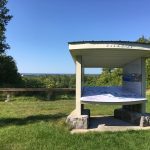 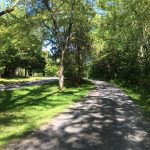