The Centre culturel Le Chenail is a not for profit Francophone organization whose mission is to promote the arts, culture and historical heritage of Maison de l’Île.

The Centre is astounding and enchanting. It enhances the everyday lives of Hawkesbury’s residents with a cultural program lineup that teases the imagination.

Its activities stimulate the creativity of people of all ages, encourage people to get involved, and creates connections throughout the community.

Champlain and the ottawa river

The story of European exploration along the Ottawa River can be said to have begun with the vision and efforts of Samuel de Champlain. Geographer, explorer, as well as colonizer and founder of Quebec City, where he carried out most of his works, Champlain was the first to publish maps of the Ottawa River and names of topographic features in the Ottawa region as well as in Hull, Pontiac, and Renfrew counties. By the time he began exploring the Ottawa River in 1611, he had already sailed the St. Lawrence, explored the mouths of the Saguenay and the Richelieu, and founded colonies in Acadia and Quebec.

Le Chenail Cultural Centre is a Member of:

John 2
Hawkesbury K6A 1X3 ON CA
Get directions
Year Round 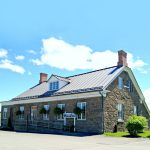 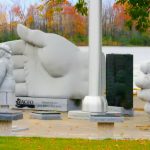 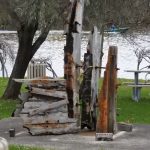 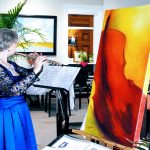