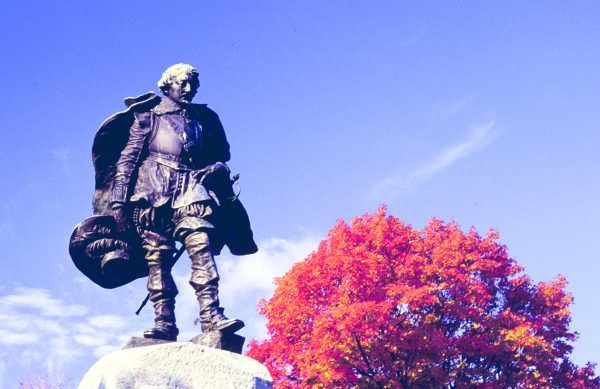 Orillia’s Champlain Monument was proposed by Mr. Charles Harold Hale, publisher of the Orillia Packet newspaper and community advocate, following a trip to Quebec and St. John, New Brunswick, where monuments to Champlain also exist in connection to those cities.

The piece was created by Mr. Vernon March of Farnborough, Kent, England, and commissioned to mark the 300th anniversary of the French explorer’s arrival to the region in 1615. The work was delayed due to the war, unveiled a decade later on July 1, 1925, in front of roughly 10,000 spectators. Dignitaries included the Honorable Rodolphe Lemieux, Speaker of the House, along with Vernon March, the sculptor, Grand Chief Ovide Sioui of the Hurons at Lorette, now the Huron-Wendat of Wendake, Chief Big Canoe, and John Bigwind of the Chippewas of Rama First Nation. 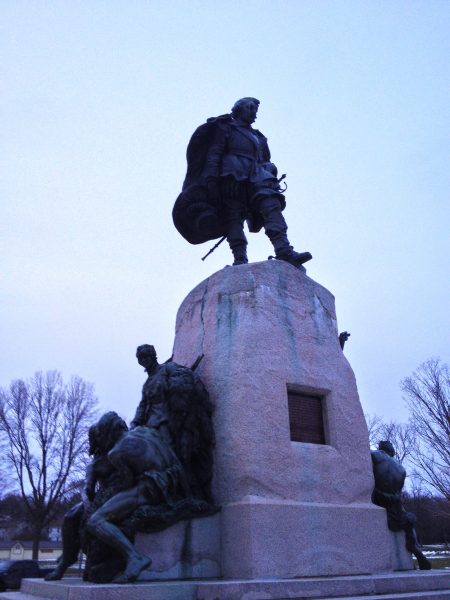 Ownership and maintenance of the monument, together with the area of land 10 feet all around upon which it sits, was transferred to the Department of Northern Affairs and National Resources in 1955.

In 2015, Parks Canada conducted a full condition assessment on the piece as a result of growing concerns associated with the steps and plinth. The current restoration project is the result of that assessment and includes repairing the staircase and plinth along with conservation work on the statues. Phase 1 and 2 have been completed and Phase 3 is underway. The foundation and staircase have been reconstructed on the original site however, reinstallation of the sculptures has been put on hold.

Since the initiation of the Samuel de Champlain Working Group discussions, circumstances have evolved, particularly with recent discoveries of the remains of children in unmarked graves at a number of former residential schools across Canada. In light of these circumstances, the Huron-Wendat Nation and the Chippewas of Rama First Nation have informed Parks Canada that they are no longer able continue to participate in the process.

Steps are being taken by Parks Canada to restore the park so that it is safe and accessible to residents while they work on an appropriate path forward for the project. This includes removing the screening and fencing.  Parks Canada staff hope to have the work completed by the end of the week, subject to weather conditions.

On July 23, 2020, Parks Canada Agency advised the City of Orillia that reinstallation of the Samuel de Champlain statue as part of the monument in the City of Orillia’s Couchiching Beach Park would be deferred to allow for additional progress on the implementation of the Samuel de Champlain Monument Working Group recommendations.

In 2018, this working group was formed with representatives from Parks Canada, the City of Orillia, the Chippewas of Rama First Nation, the Huron-Wendat Nation, the Elementary Teachers’ Federation of Ontario, and two citizens-at-large from the City of Orillia. The group had the mandate to pursue public consultation and to recommend to Council and Parks Canada an appropriate path forward for the Champlain Monument that is respectful and representative of both Indigenous and non-Indigenous perspectives. The Final Report and Recommendations and Appendix of the Samuel de Champlain Monument Working Group are posted below and were accepted by Parks Canada on July 23, 2019.

After further consideration and discussions with concerned parties, it has been determined that it would be appropriate and respectful to approach the implementation of these recommendations in a holistic manner. The reinstallation plan is being deferred following more consultation and decision-making regarding the future interpretation and representation of the First Nations story, with the goal of honouring the past within the context of contemporary knowledge and wisdom.

Parks Canada remains committed to working with its partners to implement the recommendations of the Working Group, including the reinstallation of the statue of Samuel de Champlain. Phase 2 of the consultation process will be reconvened in the coming weeks on a priority basis. Some minor cleaning work will take place on the site in the coming days to remove paint from the stairs.

The Government of Canada is committed to reconciliation and renewed relationships with Indigenous peoples, based on recognition of rights, respect, co-operation, and partnership. As stewards of Canada’s natural and cultural heritage, Parks Canada is a leader in preserving Canada’s cultural heritage and fostering public understanding. Working collaboratively with Indigenous peoples and citizens of Orillia in honouring their contributions to our shared heritage and history is a priority for Parks Canada. 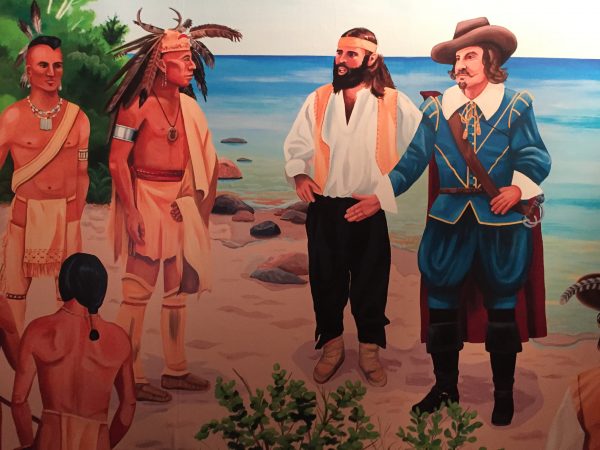 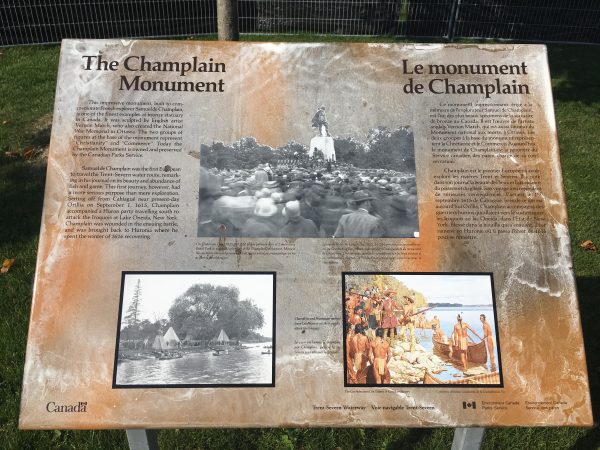 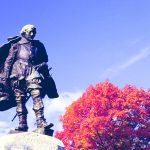