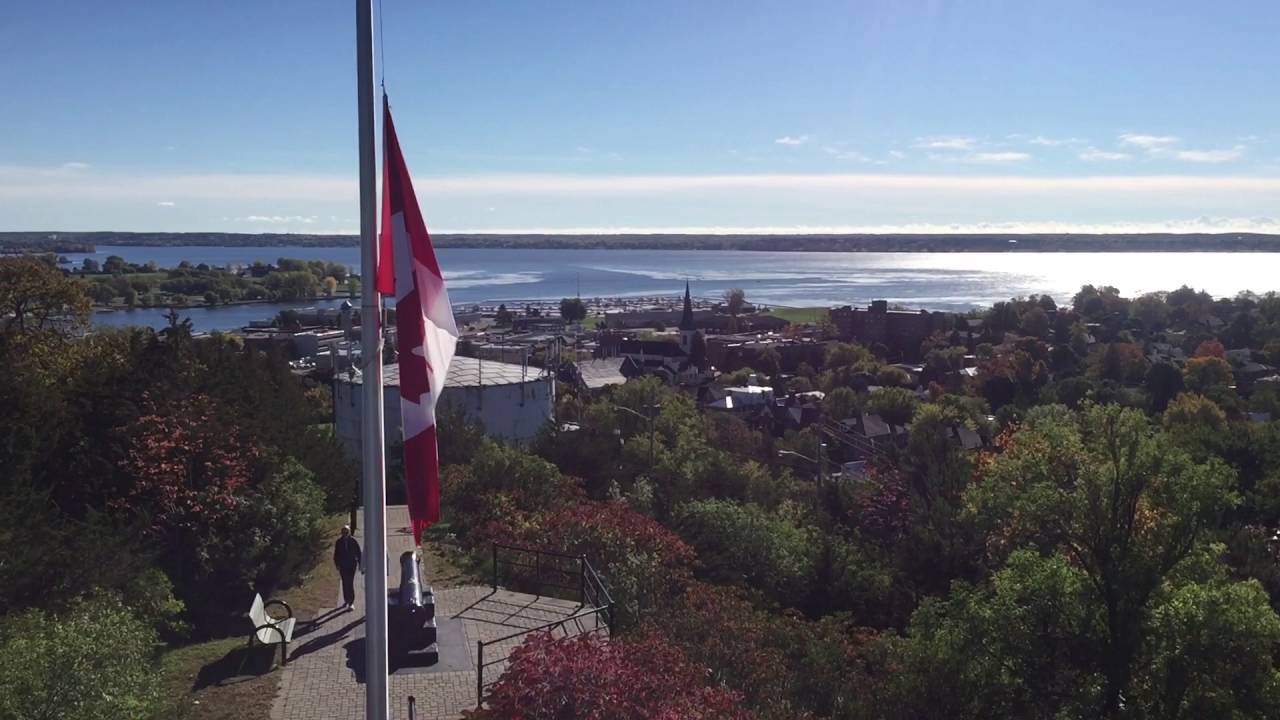 Designated as a historical site in 1989 by the former City of Trenton, Mt. Pelion is a drumlin 191 feet above the Bay of Quinte Created by Glacial Movement.

The origin of Mt. Pelion’s name is Greek but the story of why it was called Pelion has been lost to time.

Samuel De Champlain passed through this area in 1615 with a war party of 500 Huron Indians and most certainly scaled Mt. Pelion to survey the surrounding area. 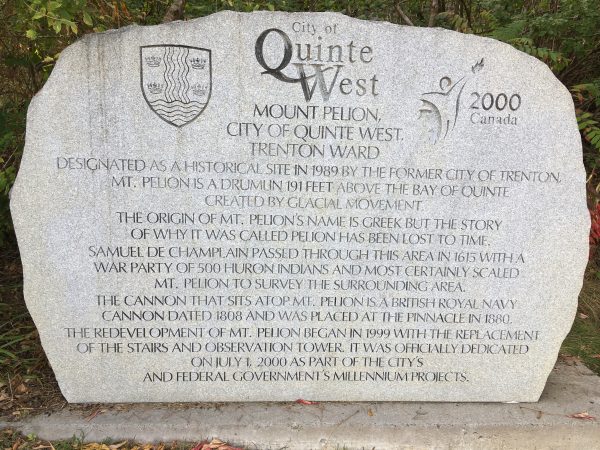 The Cannon that sits atop Mt. Pelion is a British Royal Navy Cannon dated 1808 and was placed at the pinnacle in 1880.

The redevelopment of Mt. Pelion began in 1999 with the replacement of the stairs and observation tower. 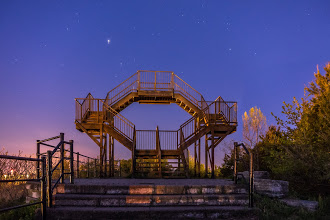 Quinte West ON CA
Get directions
Year Round 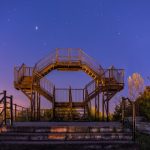