On August 1, 1615 Champlain and his First Nations guides and allies arrived on the shores of Georgian Bay, near what is now Penetanguishene, where he was greeted by Chief Aenon of the Wendat (Huron). 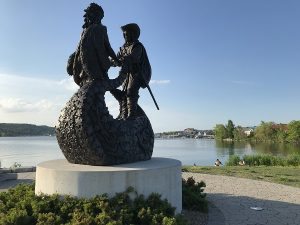 He spent the next 8 months with the Wendat and Anishinaabe before departing for Quebec the following spring. This was the longest, most extensive and westernmost of his travels in the lands that would one day become Ontario.

Throughout 2015, we commemorated the 400th anniversary of Champlain’s exploration of Ontario. After all, it is the starting point of the francophone community’s cultural, social, economic and political contributions to the province. 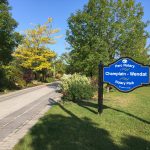 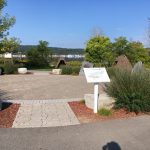 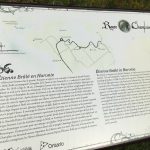 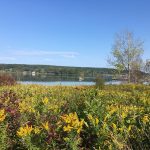 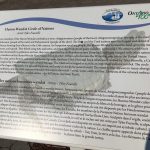 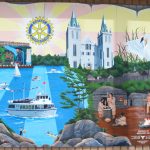