The Percy Portage was an important route used for centuries by the Hurons, Iroquois and Mississaugas. It also formed the basis of the first road in the region in the early 19th century for settlers and those heading north.

The Ojibwa name for the Trent River, “Sagetewedgewam”, means “river hard to travel”. This carrying place allowed travelers to avoid the rapids and waterfalls on the Trent River between present day Hastings and Meyersburg. Canoes and cargo were carried from the Trent River just north of this location and along a path that for part of the way closely follows Richardson Road.

It is possible that Samuel de Champlain used this portage in September 1615 when he travelled south with his Huron and Algonquin allies to engage with the Iroquois in upstate New York.

Historical plaque erected in 2015 by the Municipality of Trent Hills, the Hastings Historical Society, Alderville First Nation and the family of E.Lyle Brown QC.

To learn more about Percy Portage:

Watch the video clip taken at the temporary exhibit on the 400th anniversary of Champlain’s arrival in Ontario, and discover the importance of the role of First Nations in the birth of Percy’s portage (Produced by CCO Productions and courtesy of Chris and Stewart Richardson):

Richardson Road 26
K0L 1Y0 ON CA
Get directions
Year Round 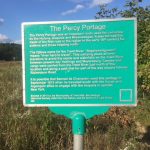 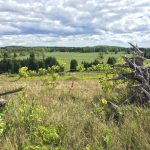 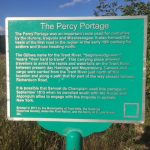 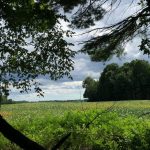 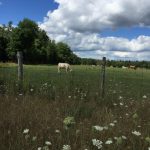 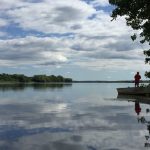 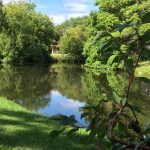 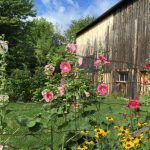