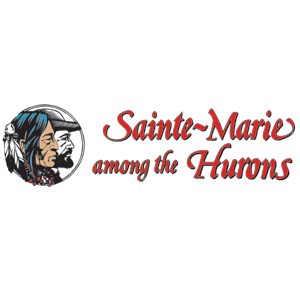 Step back in time to 17th century Canada on Georgian Bay. Experience Ontario’s oldest European community and one of Canada’s National Historical Sites.

Explore, hear the legends and join in. Touch history, and experience life at this historic French Jesuit mission in the heart of the Huron-Wendat First Nation.

Sainte-Marie now stands re-created on its original location where the compelling story is brought to life.

In 1615, Champlain travels to Huronia and stay in the region until 1616. He helps founding the first mission in Huronia by Recollet Joseph Le Caron who also celebrated the first Mass in Ontario near Lafontaine on August 12th, 1615. Later that year, Champlain joins his Huron friends in a war expedition against the Iroquois. The operation is a defeat and Champlain is injured. He must spend the winter in Huronia. 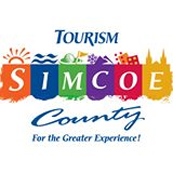 Midland L4R 4K8 ON CA
Get directions
April to October 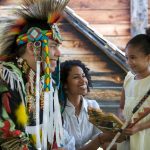 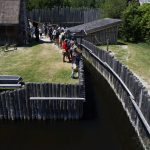 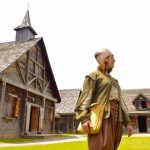 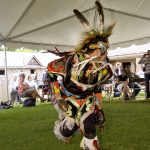 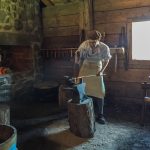