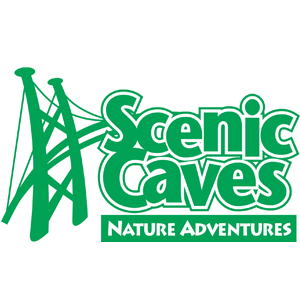 Explore a self-guided trail of caves, caverns and crevasses carved millions of years ago by glacial ice. 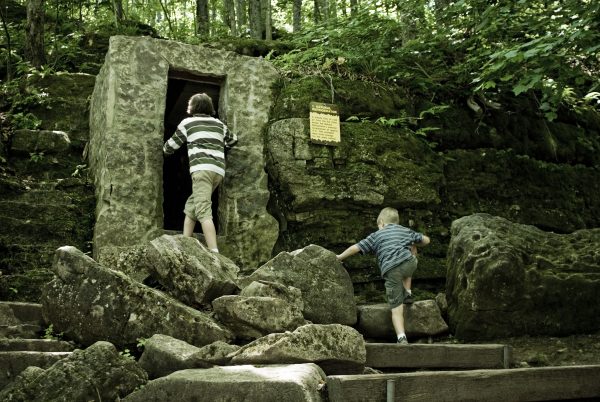 Savour breathtaking lookouts from the highest point of the Niagara Escarpment, in one of Canada’s UNESCO biosphere reserves. 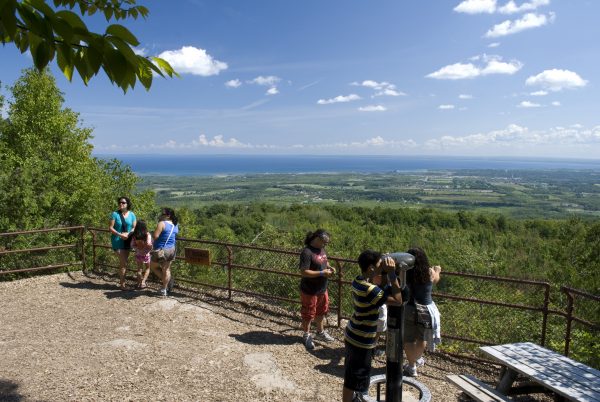 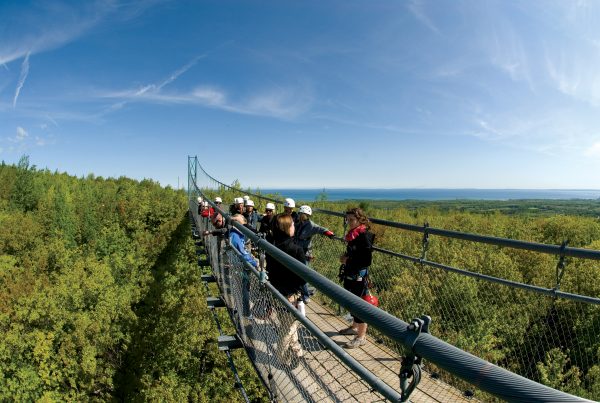 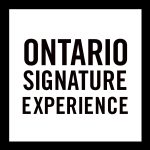 He crossed through the 30,000 islands in the bay, with their challenging coastlines, but fish-filled waters, until landing on August 1 in Toanché. He was now in Huronia. He reports finding a vastly different landscape, extremely beautiful and mostly deserted, with lots of hills and streams, all of which made it very appealing.

He spent a month visiting the villages inhabited by approximately 20,000 Wendats. He like what he saw: agglomerations, villages protected by triple palisades, a well-defined hierarchy, structured trade, hillsides and countrysides, lots of waterways, fruit and corn, beans and pumpkins. The country was inhabitable, and his companion, Joseph Le Caron, lost no time trying to evangelize the people.

Brûlé, Champlain, Recollects and Jesuits journeyed extensively throughout Simcoe County, a place of remembrance in and of itself. The list of the region’s treasures is extensive, from its apple pies to its archaeological and historical sites. The Bay abounds with magnificent beaches, some of the longest freshwater beaches in the world, with the hills offering a panoramic view of that great blue expanse with its turquoise sparkles. Between them lie bike paths and villages with quaint town centres and good restaurants.

“Colour it your way” in gorgeous Grey. Hike the Bruce Trail, with some of this awesome footpath’s best vistas. Here are Scandinave Spa Blue Mountain, and Blue Mountain Village.

Scenic Caves Road 260
The Blue Mountains L9Y 0P2 ON CA
Get directions
Summer : May to October Winter : December to March 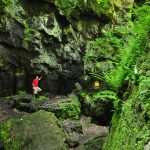 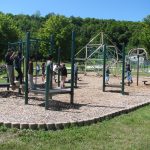 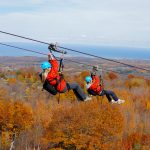 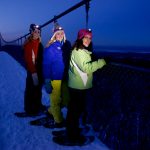 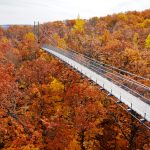 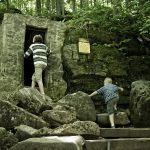